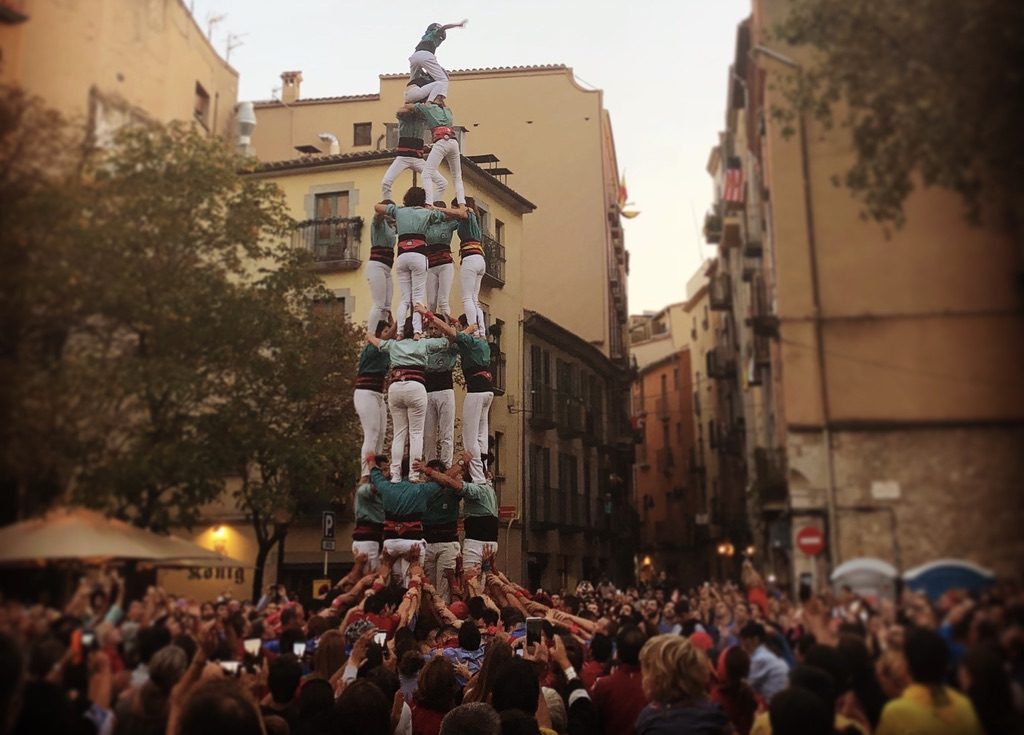 We’ve all heard of Barcelona, Gaudí and the ongoing fight for independence but what about Catalonia’s human towers?

All over Catalonia, forming part of local festivals, teams compete to build the highest and most complex castell (human tower). It is a tradition which dates back to the 18th century and is an important, symbolic part of Catalan culture.

In November 2017, I attended the annual Fires de Sant Narcís (the Festival of Saint Narcissus) in Girona and saw brave locals build human towers by standing on the shoulders of one another. The individual groups competing are called colles, differentiated by the colour of their shirts, and the individuals themselves are called castellers (literally meaning castle-makers in Catalan).

As a symbol of community and togetherness, the tower starts with the pinya, a large group of people of all ages supporting the base. The first few levels generally comprise of heavier built men supporting strong, lighter women and the three uppermost levels of the tower are made up of young children. A small child, usually a girl between 7 and 10-years-old climbs to the very top. The highest ever castell  has reached ten levels high with three people on each level. Locals also believe that the practice is reflective of modern-day society; the older members of society supporting and holding-up the younger generations.

The practice was declared an Intangible Cultural Heritage of Humanity by UNESCO in 2010 and continues to be an important part of Catalonia’s cultural heritage.

The Fires de Sant Narcís takes place every year in Girona from the end of October to the beginning of November. Girona is in the north east of Catalonia and is approximately 40 minutes from Barcelona by train.

Corrine is a solicitor and legal translator. She works from Spanish and Portuguese to English and specialises in commercial contracts. 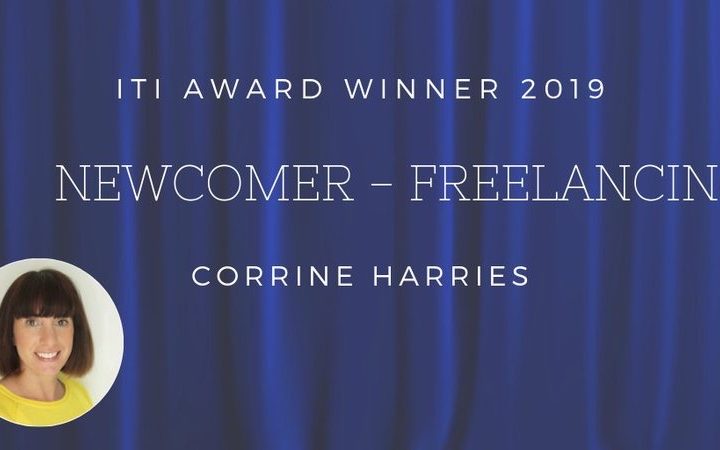 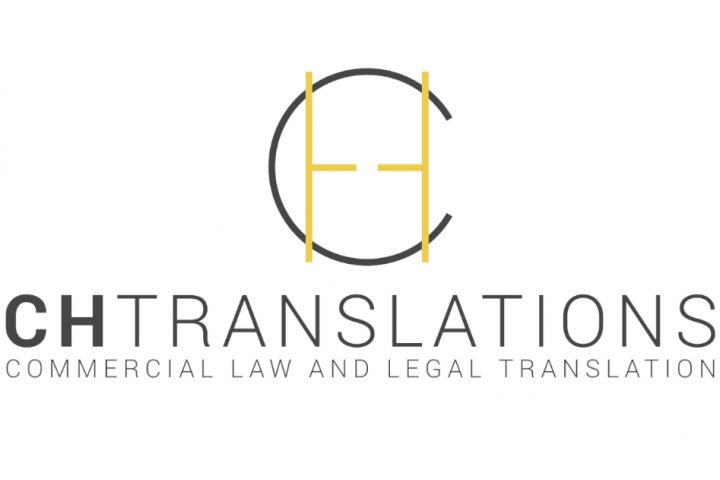 When you’ve waited 2 years for your honeymoon and @British_Airways loses your luggage. Thanks so much @British_Airways for making international travel as painful as ever #findmyluggage #damagesclaim #awfulcustomerservice

Take a look at some of my top tips when starting out in the translation industry published in the spring 2020 edition of Ignition #chtranslations #iti #xl8 #t9n #translation @corinnemckay you also get a mention!

ITI has published the latest issue of Ignition - the online magazine for students and those starting their careers in #translation or #interpreting
http://ow.ly/jEdu50z7A08